When technology gets under your skin – Mobile Geeks goes cyborg 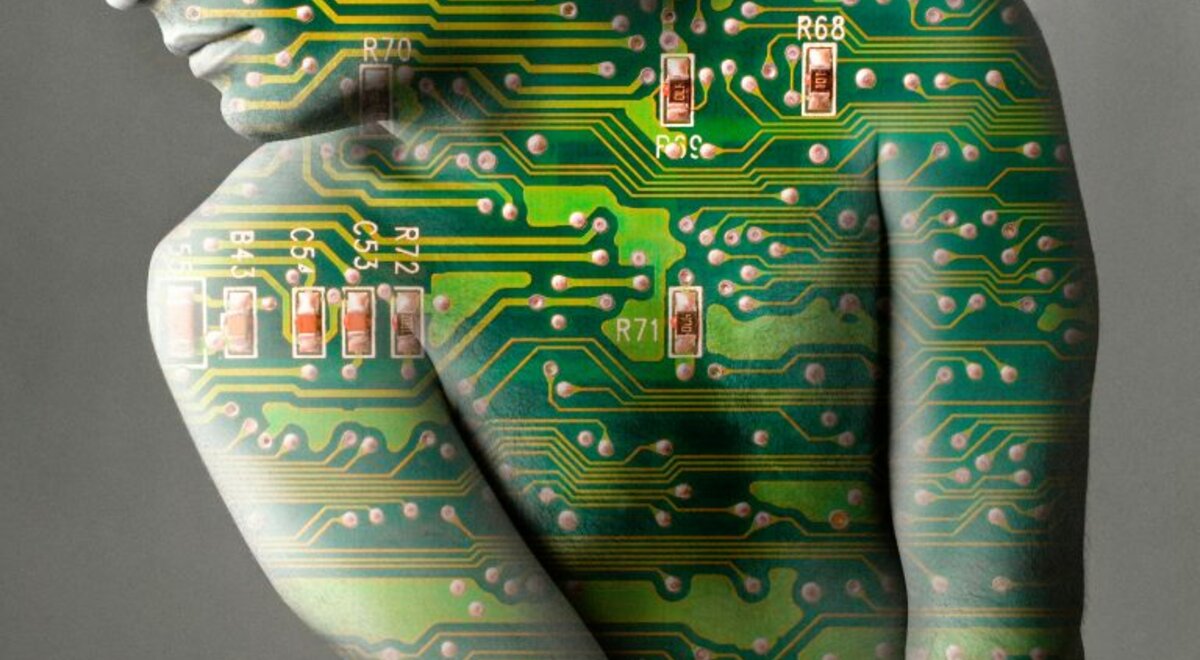 Wallet, keys, smartphone – and off you go! For most people, these are the three most important items to take with them when out and about. Imagine they’re all superfluous because they’re stored on a chip. Under your skin. For most of us, quite a gruesome prospect.

Not so for so-called transhumans. They aspire to live as half-man, half-machine. They want to fuse with technology and use digital implants to give their body new capabilities.

The term cyborg (often also known as transhuman) is short for “cybernetic organism” and it refers to a being that is a combination of living organism and machine. It is generally used to describe people whose bodies are permanently augmented with artificial components. These include various technologies, the only common element being an electronic component.

What many people don’t know is that, according to the definition, wearers of pacemakers, prostheses or hearing aids are classed as Cyborgs.

It’s a very, very sensitive subject. It arouses a lot of very strong emotions and is polarising. But what is actually possible in the field of cyborg technology?

Lots! Digital implants form a new interface in man-machine interaction. The number of possible uses continues to grow, enabling permanent data and information storage in one’s own body, as well as easy interaction with the Environment.

As a chip wearer, you could use the chip to open your front door, unlock your mobile phone or even make payments. You could also use it to control apps, request passwords and store (emergency) medical information, your rail ticket or your gym subscription. The mini data carriers are still at the experimental stage but the range of possible applications is expected to increase rapidly.

With healthy people, these implants are still a nice-to-have. However, experts say that they could really make a difference to improving the everyday lives of patients suffering from Alzheimer’s, Parkinson’s or the visually impaired, massively enhancing their quality of life. Professor Martin Fussenegger at the ETH in Zurich believes that they offer tremendous potential in medical applications.

…or a licence for data misuse?

A lot of work being done in the field of microchips is aimed at making the wallet redundant. Specialists expect this to be the case in one to two years’ time and also that mobile phones will also be obsolete in ten to fifteen years.

A key concern is the possibility of data misuse, data theft or constant surveillance. However, according to specialists in this field, it makes no difference whether we have the smartphone in our body or carry it in our pocket.

Patrick Kramer is someone who knows what he’s talking about. He is a researcher in the field of cyborg technology and himself has three microchips implanted in his body. He founded the Digiwell.com platform, of which he is Chief Cyborg Officer. In the video, the German explains the benefits for him.

30 year-old Justin Worst also calls himself a cyborg. For years, he’s been living with magnets, sensors and chips under his skin. The various implants are aimed at making his life easier and providing, amongst other things, information about his medical condition. He is co-founder of biotech startup Grindhouse Wetware, a company that works on technological body modifications that, in future, will have an increasing influence on our bodies and that should also be able to save lives with an implanted emergency sensor.

In the video, he tells us about his life as a Cyborg.

For example, the self-confessed transhuman Mike Schaffner. He has three chips implanted under his skin and strongly believes in augmenting human capabilities – even to the stage of human machine. In future, he doesn’t just want to use his implants to open his front door or unlock his mobile phone but also to make payments, store his patient data and enhance his senses. In order to achieve this objective, he’s already had magnets implanted in his fingertips. These enable him to detect electromagnetic waves. SRF explores this subject both in a detailed report and in the programme Kontext:

Briton Liviu Babitz is a walking compass. A gadget on his chest vibrates when he faces North. The gadget is called the North Sense and connects the wearer with the Earth’s magnetic field. In the video, the founder of the company Cyborg Nest explains what it’s like to live as a cyborg.

However, the best known and most conspicuous cyborg could be Neil Harbisson. He has been colour blind since birth and sees everything in shades of grey. He has an antenna implanted in his head that has now fused with his skull. This transforms colours into audible frequencies. So he can hear colours and even recognise ultraviolet. Neil Harbisson is the first person to be legally recognised as a cyborg by a government. In March, he spoke at the European Trend Day at the GDI and believes that everyone should augment their senses with superhuman powers. He emphatically explains why in the video. 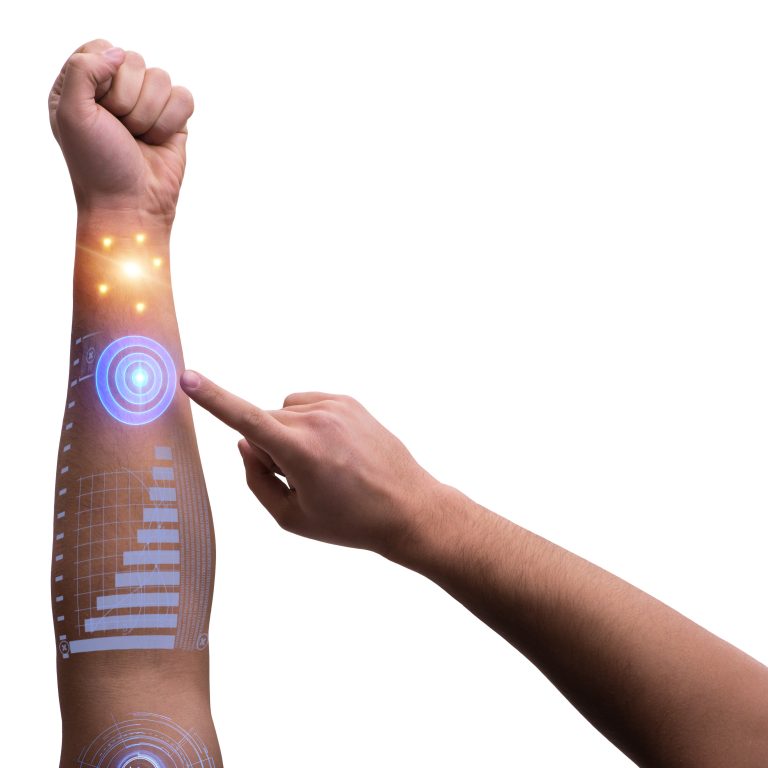 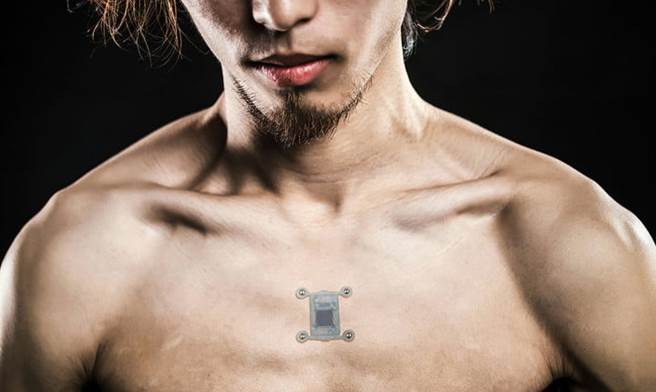 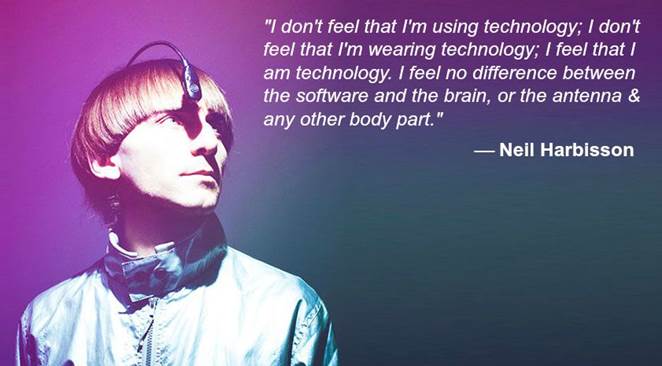 END_OF_DOCUMENT_TOKEN_TO_BE_REPLACED

With healthy and attractive skin into old age – despite UV radiation

In conjuction with the ETH Zurich, the Mibelle Group is investigating the effect of UV radiation.

END_OF_DOCUMENT_TOKEN_TO_BE_REPLACED 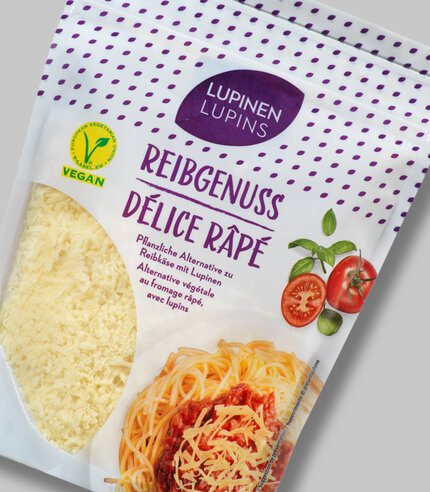 END_OF_DOCUMENT_TOKEN_TO_BE_REPLACED

Hemp seed oil, niacinamide and co. - the new superfoods for the skin?

Hype or serious trend? What's behind the super ingredients.

END_OF_DOCUMENT_TOKEN_TO_BE_REPLACED

K-Beauty – the inside story on the Korean beauty trend

Korean women have a holistic approach to beauty. What’s behind K-Beauty.