Microplastics in cosmetics: The Mibelle Group turns to alternatives 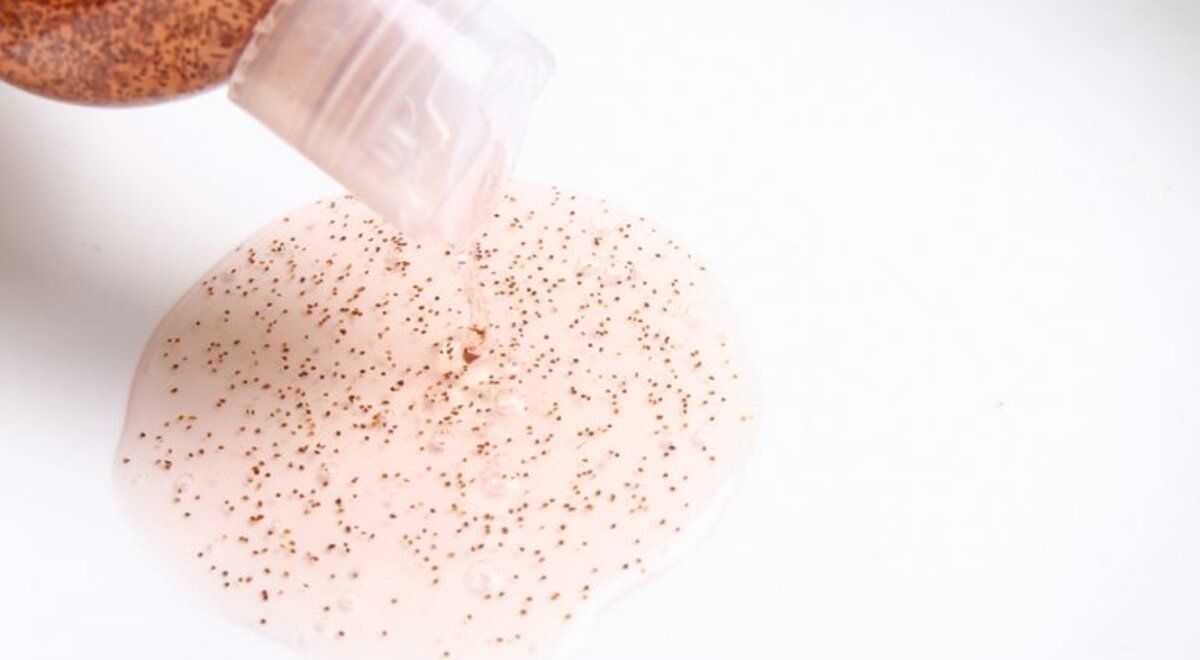 Microplastics are very small pieces of plastic that are commonly used in cosmetic industry products, such as facial scrubs and makeup. Whilst some are visible to the naked eye, others are a few micrometres. Conservationists warn that they can affect the growth of fish and other aquatic animals.

Authorities, universities, NGOs and the cosmetics industry studied the effects of microplastics on the environment and found that many household plastics, including microplastics, contribute to marine pollution. Tiny pieces of plastic in cosmetic products end up in the oceans and are swallowed by marine life. They accumulate in the guts of mussels and fish, as the animals mistake them for food. Microplastics, such as polyethylene, polypropylene and polyacrylates, have been found in zooplankton samples collected at four offshore sites. A large proportion of these microparticles, however, originate from tyre wear, or the rubbing of synthetic clothing in the washing machine.

The proportion from cosmetics is low

Microbeads and other microplastics from cosmetics make up a small proportion of marine microplastic pollution. Studies have calculated that 0.1% to 4.1% of marine microplastic pollution in Europe is from cosmetic product sources. (4.1% equates to between 2,400 and 8,600 tonnes of plastic entering the marine environment every year.) Most of the plastics in the world’s oceans by weight are large pieces of debris, e.g. fishing equipment, bottles and plastic bags. It is difficult to ascertain where these originate. However, microplastics can be carried long distances across oceans, from their places of origin, by tides and currents.

The cosmetics industry mostly uses water-soluble synthetic polymers in hair or skin care products and sun screens. They act as thickeners, to provide hold in styling products, or to care for skin and hair. These polymers don’t form particles and degrade in the environment.

Are microplastics harmful to health?

So far, there has been no conclusive scientific evidence that microplastics pose any threat to human health when passed up the food chain through fish. “No studies were identified that address the potential human health effects of microplastics ingested by humans through the food chain,” found the European Food Safety Agency in a review of their safety.

Since the start of 2014, like many large cosmetics manufacturers, the Mibelle Group has voluntarily undertaken to gradually phase microplastics out of its products. It uses natural alternatives that do not harm marine life, such as pumice, jojoba beads, apricot kernels, ground nutshells and salt.

Cosmetics Europe, the trade association for the EU cosmetics and personal care industry, recommended to its membership that they discontinue the use of microbeads in “wash-off cosmetic and personal care products for exfoliating and cleansing purposes” by 2020.

END_OF_DOCUMENT_TOKEN_TO_BE_REPLACED 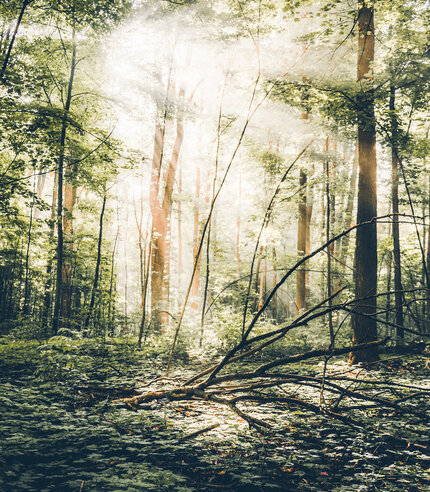