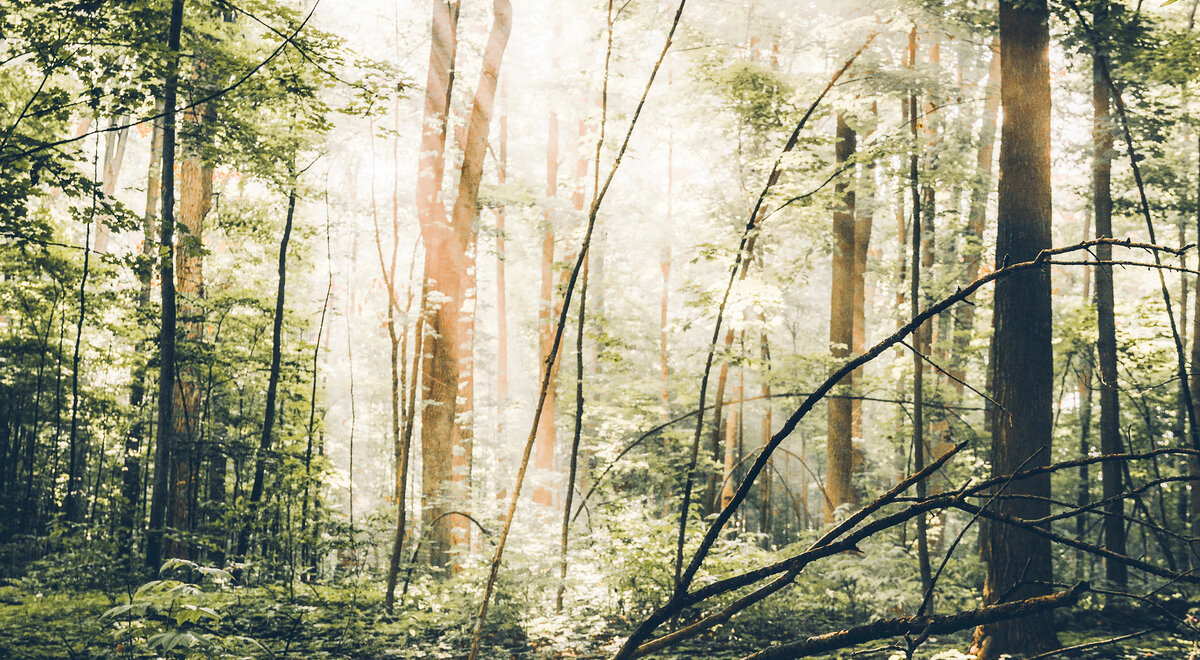 The Mibelle Group sites in Buchs and Frenkendorf, Switzerland, have recently been certified as carbon-neutral production sites. This was preceded by rigorous certification audits by the organisations myclimate and FirstClimate.

“Certification as a carbon-neutral production site is confirmation of our long-term, rigorous focus on sustainable production,“ says Marcel Müri, head of Quality & Compliance at the Mibelle Group. This starts with saving energy, via reduction of emissions, to conservation of resources. The two sites have been using green energy exclusively since January 2020. But the teams have been working for several years specifically on avoiding waste and saving water and electricity. In Production, employees repeatedly check their processes and ask questions such as “Is it possible for this stage to take place at 60 degrees rather than 70?”. Generally speaking, all Mibelle Group employees are conscious of the need to use resources responsibly, as we attach great importance to the Migros Group’s sustainability strategy.

One of Mibelle Group’s main aims is not simply to offset its CO2 emissions, but to actually reduce them, which it has succeeded in doing, as the myclimate and FirstClimate experts who conducted the certification process in Buchs and Frenkendorf can attest.

In Buchs it is necessary to compensate just 130 tonnes of CO2 per year. “One reason for this low figure is the fact that we obtain the majority of our heating from the nearby incinerator, in the form of district heating,” explains Marcel Müri. “But that’s not all; if you look at the size of our production site, the proportion of CO2 which we have to compensate is extremely low.” This should be compared with the 10 tonnes of CO2 per year that a house can save with solar panels. The site in Buchs supports renaturation of the beautiful Schwändital moor in canton Glarus, Switzerland, in order to compensate its CO2. The project fits with Mibelle Group. As a natural reservoir, the moor not only prevents floods, it is also an effective carbon dioxide sink. The moor is also an important habitat for numerous species.

In Frenkendorf, the decision was made to repair damaged wells in Malawi, which will help to improve the living conditions of the local population over the long term. Having access to clean water eliminates the need to make contaminated water palatable by laboriously boiling it. This saves a large amount of firewood and avoids the release of climate-damaging CO2. A project that also fits very well with the Mibelle Group: because water and people's well-being also play a central role in our products.

Demand for climate-neutral products is increasing

The CO2 label offers Mibelle Group customers decisive benefits: more and more consumers want products whose manufacturing process is climate neutral. The fact that the first customers are using the label as a claim on their products shows how much they value the Mibelle Group’s ability to innovate.